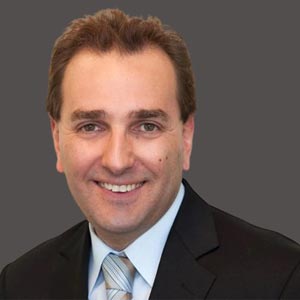 Crucial Role of Start-ups in the Digitalization Age 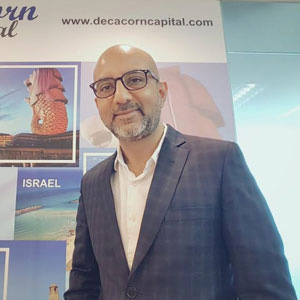 We are perhaps living through the most exciting times in human history. Exponential advancements in science and technology have made sure that the world is at the tipping point in its quest for abundance. Humanity, in the cusp of the fourth industrial revolution, is experiencing the coming together of physical, virtual and biological elements, radically impacting human behavioral patterns and thus the way we live work and play on this planet.

Businesses across the world from all industries are bracing themselves for a massive onslaught of digital disruption, great innovations resulting out of human obsession to solve problems, driven by startups led by high caliber young passionate founders with tenacious ability to execute their game changing ideas. Innovation is different from creativity and invention. While creativity and inventions are solution-centric, innovations are inherently problem-centric. Unlike large enterprises shackled by legacies, product history and brand reputations to protect, startups are simply solving problems wherever they see them, with whatever resources they have and in any approach that can get the job done without the fear of failure and agile enough to pivot their models when required.

Startups tend toward more exponential thinking leading to those outside-the-box ideas that spark big leaps forward. The new face of innovation hence is a small, young, agile startup, willing to push the envelope and take calculated risks. It is not surprising that in the face of this tsunami of ground-up innovation, enterprises find it extremely challenging to foster or sustain a culture of innovation and are increasingly leaning towards startups to fill this void as an easier way to deploy experiments to improve bottom line results. Enterprises are actively crowdsourcing innovation, setting up dedicated funds, innovation and acceleration hubs that seek out startups in various areas of specialization, often ending up in acquiring the most strategic fits, creating a win-win for both the enterprise as well as for the startups and their investors.

Great examples of tech led disruptions are found in sectors like financial services, healthcare, transportation and logistics directly touching billions of lives. Digital is meeting physical to bring financial inclusiveness to millions of unbanked and providing ease, accessibility and affordable healthcare to the deprived in the remotest places on earth. Artificial intelligence (AI) and machine learning (ML) are teaching machines to do clinical diagnostics with far more accuracy than what the best of trained medical professionals can do, while advance robotics and drones aided by computer vision is helping create efficient transportation and logistics improving the lives of millions, even in the remotest corners of the world.

Technology’s ability to augment the cognitive potential of humans also has its downside. We are facing perhaps some of the biggest challenges of our times in this interconnected world: the threat of cyber security and re-skilling of human resources.

World Economic Forum estimates, in just 5 years, 35 percent of skills considered important in today’s workforce will change and 65 percent of children entering primary school today will ultimately end up working in completely new job types that don’t yet exist. New skills require reprogramming mindsets around learning with emphasis on blended STEM (Science, Technology, Engineering, Math) curriculum and it has to start in early childhood itself. Enterprises are discovering, often the hard way, every company’s core is now shaped as a technology company and as they continue to reimagine and push the boundaries of innovation, the role of CTOs, CIOs and technology executives need to change to that of chief innovation officers, digital officers and security leaders; roles which are critical core components of major business decisions as the technology on offer takes centre stage.

We are facing perhaps some of the biggest challenges of our times in this interconnected world: the threat of cyber security and re-skilling of human resources

Security is a business critical issue and its responsibility now lies with the CTO. Considered now as the most sophisticated threat of our times, cybercrime is one of the top risks facing industries like financial services and healthcare, seemingly the most appealing ones for cyber criminals. Last year, hackers made off with millions of dollars from Bangladesh’s central bank by using malware to gain access to accounts. Healthcare industry, equally vast and complex, holding tremendous amounts of patient data is ill-equipped to protect itself from cybercrime as experienced recently with the “WannaCry” ransomware attacks affecting UK’s National Health Service and the ongoing healthcare data breaches across the U.S. With incentives like these, criminals will continue to look for similar vulnerabilities in the future pushing governments and businesses to strengthen their security infrastructure. The challenge however will be to balance safety with customer convenience.

Interconnected people on mobile devices and networked computers access services that require user authentication. Billions of dollars are being spent on securing user identity such as 2FA; second factor authentication using SMS and physical dongles, all of which are highly breachable, not to mention the low user experience and costs involved in them. One of our portfolio company from Israel has developed a technology using behavioural biometrics, capable of authenticating users by collecting information about their cognitive parameters, or the way they interact with their devices. This technology is based on a number of physiological factors such as press-size, hand tremor, hand-eye coordination, as well as cognitive traits, such as usage preferences and device interaction patterns, in addition to contextual factors including device ID, device preference, network access and geo-location thus providing a user profile that cannot be lost, stolen or imitated.

Another US based startup in our portfolio has developed a vulnerability and risk intelligence platform that enables organizations to measure and monitor their exposure to risk. Organisations face millions of vulnerabilities causing nightmare for enterprise security professionals This startup has created a platform that correlates external internet breach data, exploit data and zero-day threat intelligence with internal vulnerability scan data so that large organizations can focus on prioritizing and fixing the most critical vulnerabilities, and minimizing the risks of cyber attacks.

It is for the brilliance of such startups that people like you and me can enjoy the huge upsides of digital play without having to lose our sleep.

Check this out: Top Healthcare Startups 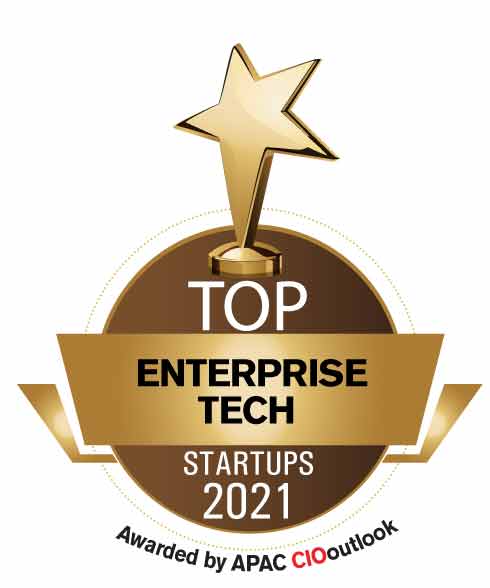 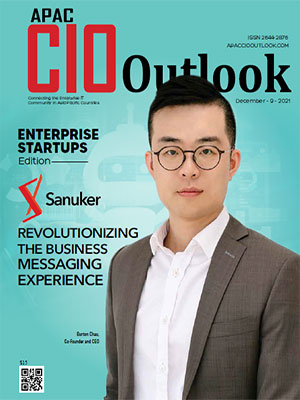